Feed the people! (all the information via feeds…) 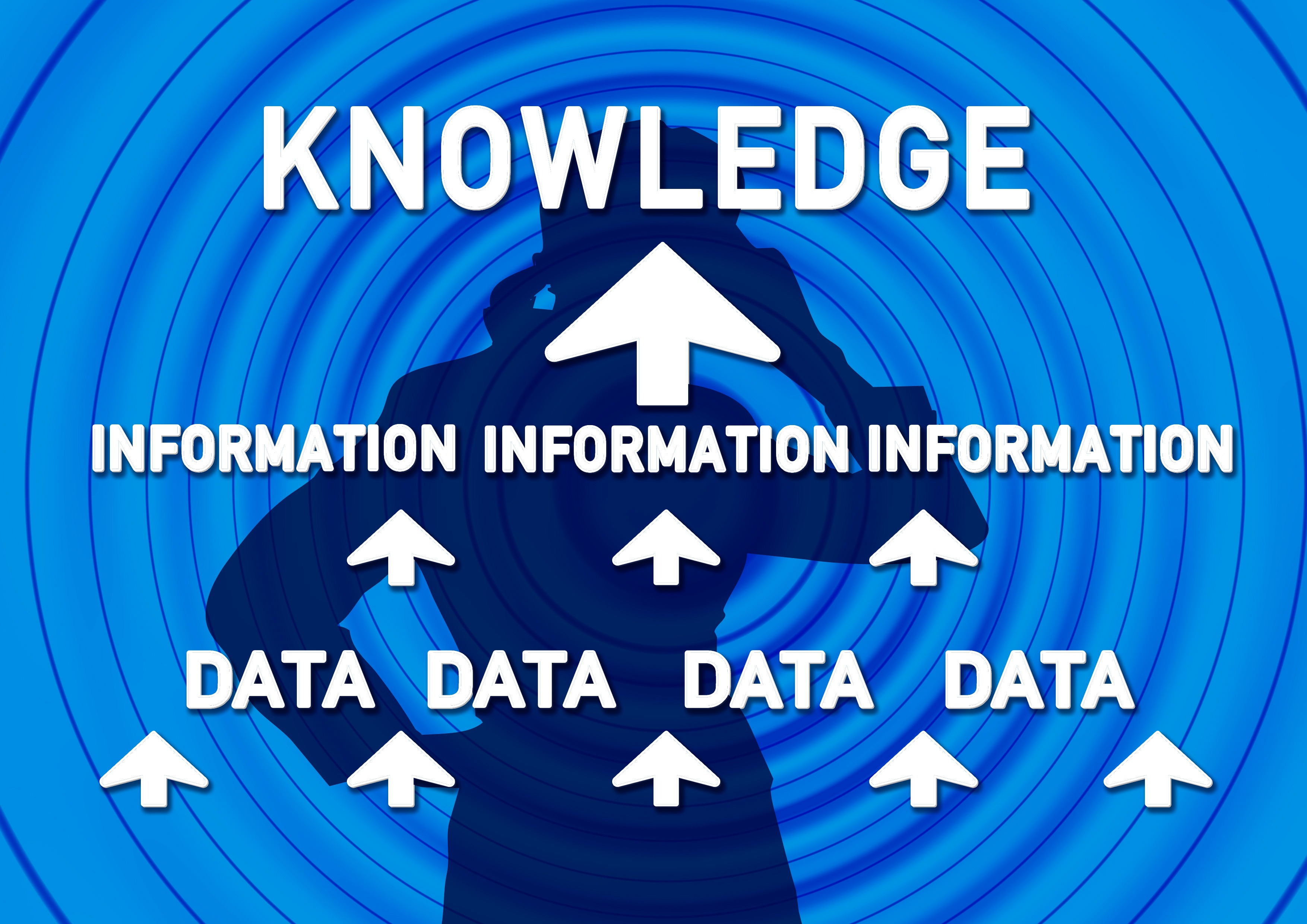 One of the great things about Enterprise Alert is how many ways it gives you to interact with alerts. As a user, you have a ton of different channels to be reached on (email, voice, app push, sms, skype for business), you have options to reach out and talk to others about the issue, you have the chance to run remote actions to solve the issue that was raised. Enterprise Alert literally turns your phone into a one stop, IT Alert fixing shop.

With subscription users in Enterprise Alert, you have lower cost option to reach out to a much larger audience in your organization. Although they lose the capability to utilize our smart app, they can still be reached out to via multiple channels.
So how could these users be utilized?

In Enterprise Alert, we already use what we call “Alert Policies” to manage workflows of alerts. Individual policies trigger off of certain alerts and direct messages to specified teams who can then work with the issues. With subscription users, another layer would be added to have the alert also trigger a feed. This feed would then notify all the subscription users that are subscribed to it that there is an issue.

To put this in to a real world example, we’ll use the fallback example of a printer going down in the office, since printers are clearly highly unreliable. When the printer goes down, this would trigger an alert in your monitoring system. This alert would trigger an alert policy to tell your engineers “Hey! The printer over near the bathroom is down. Go take a look.” At the same time, a feed would be triggered and everyone that was subscribed to it, presumably all the people that are probably attached to the printer, would be sent an email or text (or given a call if they really wanted). This would let them know the printer is down and they might want to choose another option for their printing needs until it comes back up.

Then when the engineer restarts the printer service or otherwise renders the printer operational, the alert would be closed out, which could again trigger a feed letting them know the printer is working again.

That’s just a quick example of what feeds could be used for. Broader uses could be to let people know that the network is down, to evacuate the building (that escalated quickly!), or to simply let everyone know there’s cake in the break room.

So that’s Subscription users and feeds in Enterprise Alert in a nutshell. To learn more about all the features that Enterprise Alert has to aid in your IT Alerting needs, go take a look here

Enterprise Alert 9.4.1 comes with fixes and the revised version of the sentinel connector app

Upgrade your shopfloor alerting with Derdack