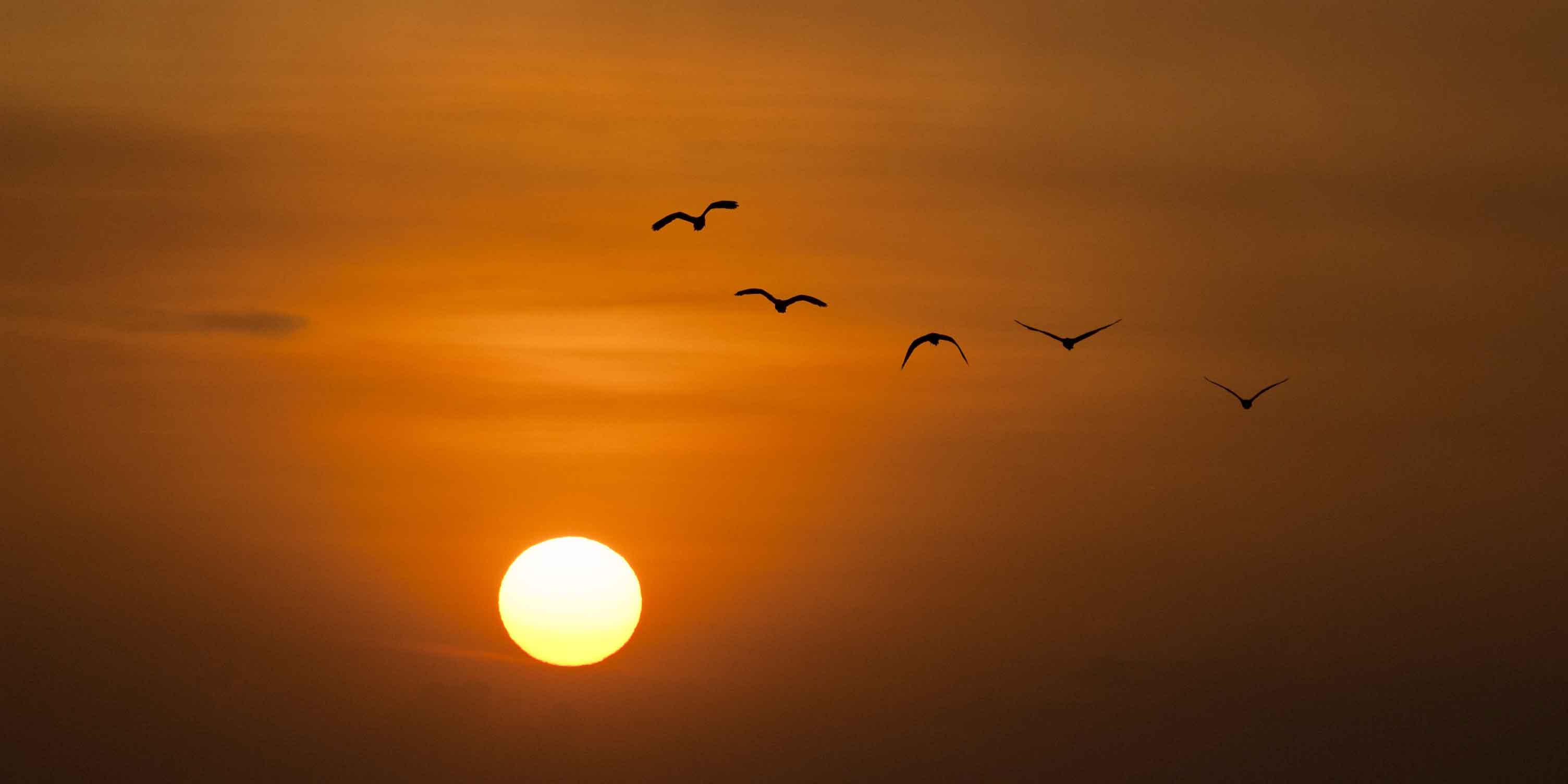 Follow the sun scheduling is adopted by many larger, global corporations with offices all around the world. With “follow the sun”, the goal is to be able to enable more efficient customer support with less response time. Within Enterprise Alert, how is such scheduling implemented and how is it utilized when implementing workflows that take advantage of follow the sun scheduling? With multi-team schedules that allow for scheduling teams according to their time zones.
Let’s look at a normal scenario: In a larger corporation with offices all across the US, or even the globe, a manager would be in charge of ensuring that all teams are aligned properly and giving the company 24hr coverage while taking advantage of the multiple time zones so that his workers’ hours aren’t too demanding at the same time. In other words…he needs to make sure everyone gets a fair deal on when they work. In a scenario such as this, with workers in say California, New York, and Germany, it can be difficult to plan your on-call coverage when you’re dealing with EST, CST, CET. This isn’t the case in Enterprise Alert. It’s as easy as creating a multi-team schedule and dragging teams onto it. The end result looks like this: 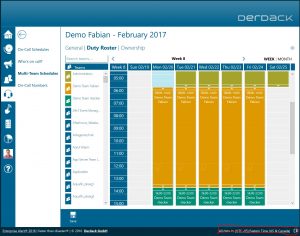 And as you can see here, this is the schedule as seen in Eastern Time. Once we switch that to one of our other needed time zones, such as CET, or Central European Time, you’ll see the schedule look like this:

Now, you’ll notice the columns didn’t change. What DID change, was the times associated with the schedules. Why is this important? Because when we were developing this schedule, we were giving each team an eight hour shift. For Team Fabian, sitting on the east coast of the US, this means his team’s shift starts at 6am. Rbecker’s team, sitting in Los Angeles, will have his shift start at 11am. And finally, our gold bar in the picture, our administrator’s team, is sitting in Berlin. This means their shift would run from 4am to noon.

But now we have the “big picture” of the overall schedule easily accessible and can adjust it as needed if those times don’t quite work right. Maybe 4am’s too early for the Admins and they would rather start at 6am. Each team’s schedule could easily be changed by dragging their schedule block around on the calendar.
So now that we have them scheduled, what is the impact on alerts that go out? Pretty simply, the alerts will now go to the teams that are actually on call. By assigning an alert policy a target of a “multi-team schedule”, Enterprise Alert will utilize the current time and look at the schedule to decide which team should be contacted. From there, the normal team alert protocols begin, so the correct team member is reached out to via their selected channel, and all auto-escalations to team members still take place.
With whatever the needs are, they’re all easily accessible here and easily changeable to meet your processes and workflows.

If you’d like to learn more about how follow the sun scheduling can be incorporated into your solution, reach out to us here for more information or check out a video here on how this works.

Enterprise Alert 9.4.1 comes with fixes and the revised version of the sentinel connector app

Upgrade your shopfloor alerting with Derdack